The Problem of Alzheimer's (How Science, Culture, and Politics Turned a Rare Disease into a Crisis 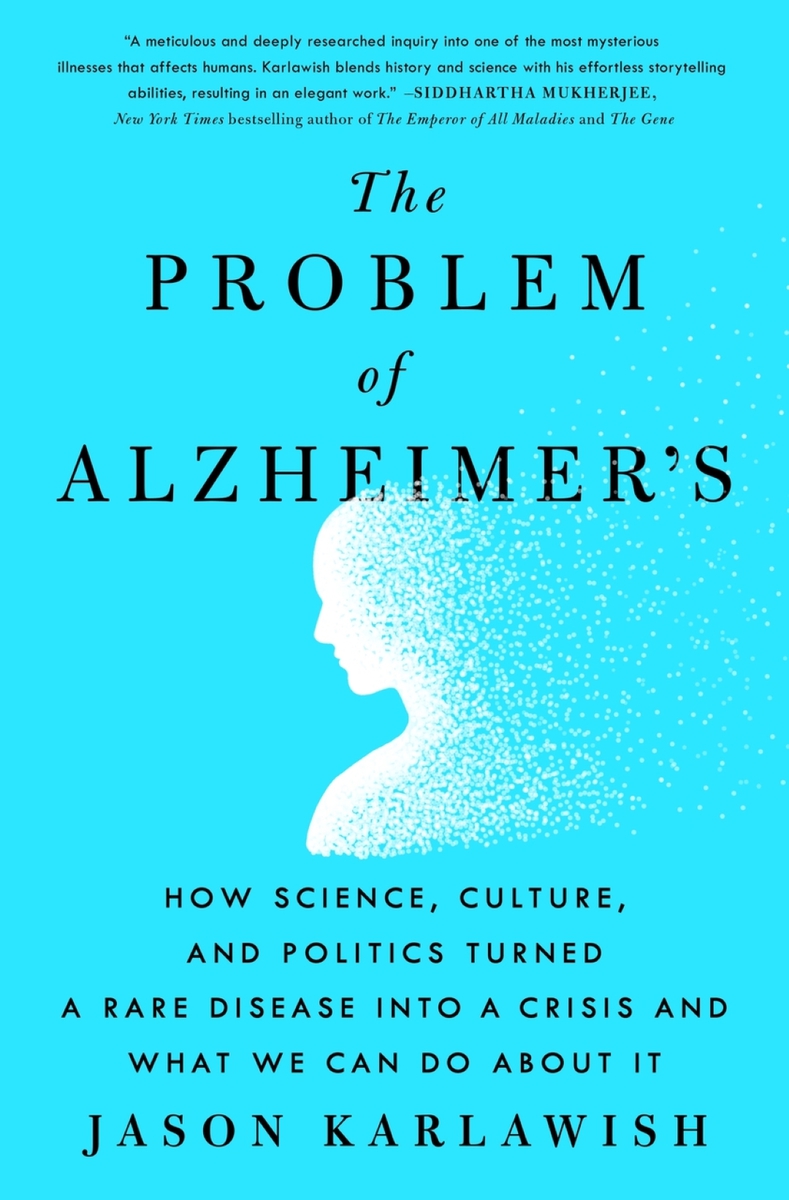 Description
A definitive and compelling book on one of today's most prevalent illnesses.In 2020, an estimated 5.8 million Americans had Alzheimer‚Äôs, and more than half a million died because of the disease and its devastating complications. 16 million caregivers are responsible for paying as much as half of the $226 billion annual costs of their care. As more people live beyond their seventies and eighties, the number of patients will rise to an estimated 13.8 million by 2025. Part case studies, part meditation on the past, present and future of the disease, The Problem of Alzheimer's traces Alzheimer‚Äôs from its beginnings to its recognition as a crisis. While it is an unambiguous account of decades of missed opportunities and our health care systems‚Äô failures to take action, it tells the story of the biomedical breakthroughs that may allow Alzheimer‚Äôs to finally be prevented and treated by medicine and also presents an argument for how we can live with dementia: the ways patients can reclaim their autonomy and redefine their sense of self, how families can support their loved ones, and the innovative reforms we can make as a society that would give caregivers and patients better quality of life. Rich in science, history, and characters, The Problem of Alzheimer's takes us inside laboratories, patients' homes, caregivers‚Äô support groups, progressive care communities, and Jason Karlawish's own practice at the Penn Memory Center.